From Punishment to Positive Discipline: Why Switching Your Parenting Style Now Would Mean Saving Your Child From a Lifetime of Heartache

Parenting is no easy task as every child is a lot like a snow flake, unique in their nature of being. Ultimately, every child shares the same basic needs to be treated with dignity and respect. Children deserve the opportunity to develop life skills they need in an environment of Positive Discipline- kindness and firmness, instead of an environment of Punishment- blame, shame, and pain. I know the word “Positive” have most parents that walk into my office giving me the eye brow fringe or the eye roll stare down that is usually followed by the statement, “You must not have kids of your own.” Once we work through the awkward tension of parent’s own feelings of insecurity and fear in their parenting styles is when the real magical pathway of well-behaved children begins to unfold. Many parents fear that the new parenting style they are implementing is rewarding the misbehavior. The mistaken belief is that children do better when they feel worse, but the truth is children do better when they feel better. This is not a reward, this means meeting a child where they are at. This does not mean letting your child get away with the misbehavior. This could be true if parents don’t follow through with problem solving once everyone is feeling better, so make sure to always follow through. It’s showing your child it is okay to feel whatever they feel and giving them the coping choices such as positive time out- time and space for them to calm themselves independent of you and returning when they feel better to talk about the problem- not fight, this prevents power struggles. 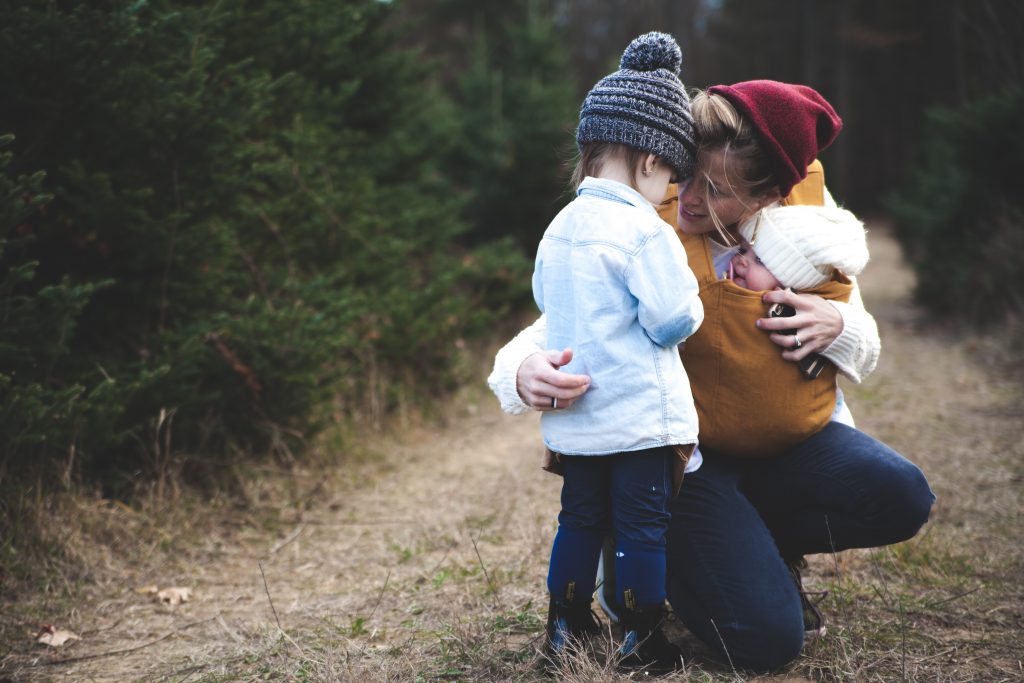 I often find myself reminding parents that their children are children and that it is really easy to get lost in the idea that they are fully capable beings because of all those heartfelt remarkable moments when they take you by surprise and surpass your expectations. There will always be moments like that. The truth is they are developing people so behavior especially at first will not be consistent. They are not bad kids because they are not consistent. They are growing into consistency and they need your guidance and encouragement. Remember when they took their first steps? The next day did they run a marathon? Probably not. They maybe even continued crawling before they took more steps to walk. Don’t be discouraged by your child’s misbehavior, its misbehavior to you to them they are discovering and shaping their reality. Remember that children don’t have the same cognitive abilities for things the way adults do, like cause and effect, time, and even empathy at times.

I’m a parent but what does that even mean? What is the purpose of parenting anyway?

A lot of parents have the I just need to make sure my kid lives till they are 18 attitude or as long as they do as I say I am doing something right. I would like to invite you to explore the idea that your role as a parent is to be a lifetime guru, a person who provides wisdom and insight and evokes your child’s inner strengths. Instead of being their boss or judge. Look at your child with curiosity and wonder. They are their own person after all and you are getting to know them! It may be tempting to create mini me and mini you, the liberty of giving them space to be themselves and the freedom to make good choices will be your reward as a parent. 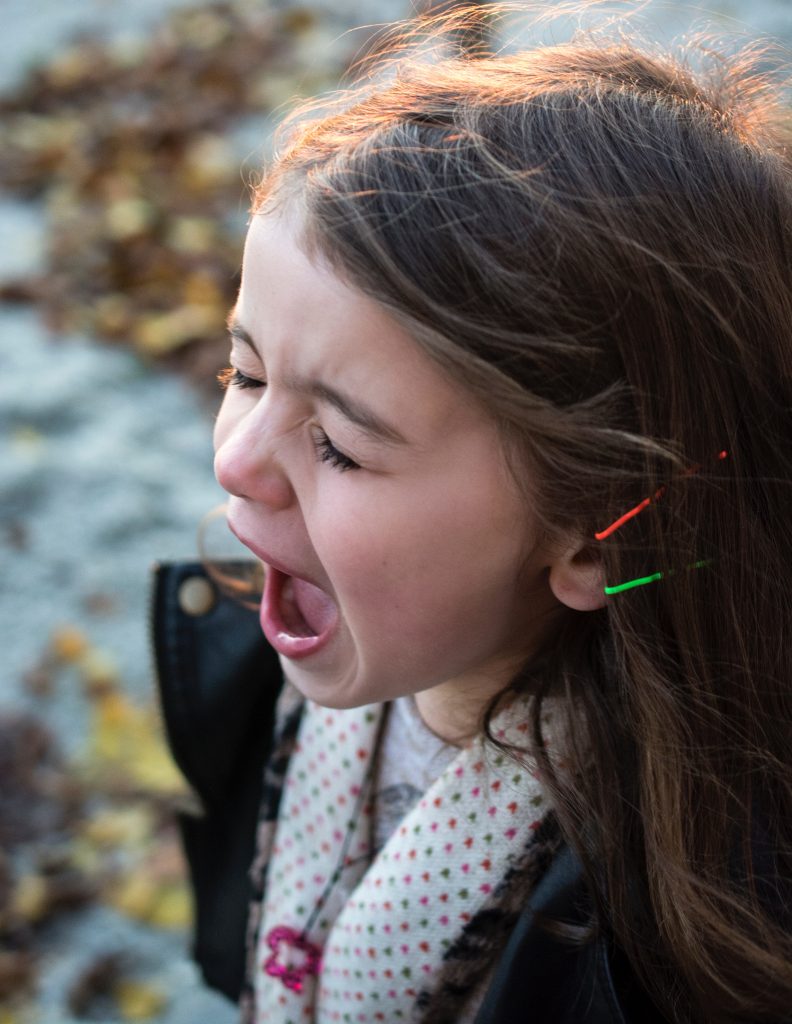 But I was punished, I was hit, and told I was a bad kid and that taught me how to respect others.

Did it really? So, is what your saying is that a person needs to hurt you and make you feel bad about yourself in order for you to respect them? Your answer is probably no. So why treat a developing child that that’s normal and that that’s okay?

Listen, I agree punishment works….. for like 5 minutes. It stops misbehavior immediately. Too often we are fooled and just so relieved by the immediate results. The long term results of punishment are negative on children. These negative results are known as the Four R’s of Punishment.

The Four R’s of Punishment

Children are typically unaware of the decisions they are making in response to being punished. Their future choices are based on these underlying feelings, such as well I’m a bad person so I’ll act the part or the same message of being told they are a bad kid, they can in turn become a pleaser- “an approval junkie” to seek the love deep down they don’t believe they deserve because they are bad, hence never feeling fulfilled. For these reasons it’s important for parents to be mindful of long-term effects of punishment and not to be fooled by the instant gratification of punishment’s immediate results (Jane Nelson, 2006).

I have worked with many parents and their children in switching up their parenting style, or as I like to call it polishing things up. A lot of times this means exploring the way they themselves were raised and why they hold onto certain values and why they let go of others. Explore their resistance to treating their children positively when they are “being bad.” And discovering a platform of acceptance for the change. Parents do a lot of self-reflection with me of their own upbringing and decide in the ways their own parents were wrong or unfair to them. A lot of times parents resistance to change is because they are holding onto stemming issues that their own parents instilled on them as children. Coming to the realization that their parents did not always make the right choices allowing themselves to feel angry about this as an experience that happened to them instead of pushing the same measures on their own children due to transgenerational issues that are inherited. Processing your own upbringing is the gateway for a clean slate for your own children.

It is a challenging concept to let go of punishment for a lot of parents. The most important questions to ask yourself for the sake of raising your children for who they are instead of who you want them to be is, why? And what does it mean to me to punish my children? 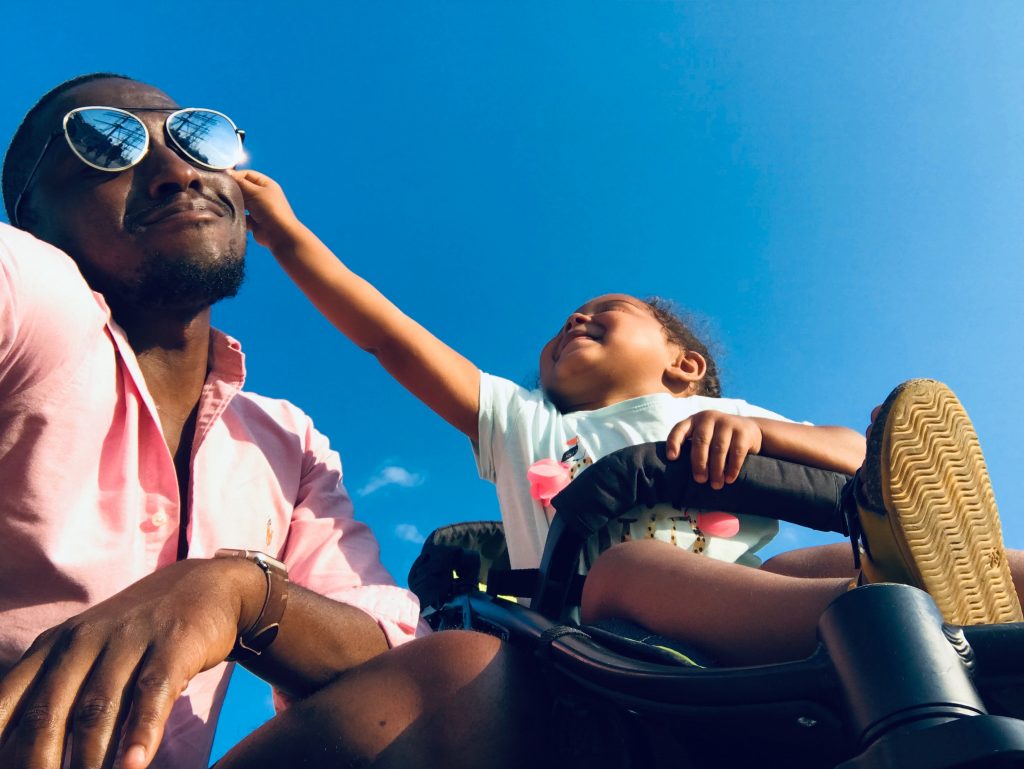 Technology in the Generation: How the Social have Become Anti-Social

When Does Social Drinking Become a Problem?